The 12 Best Entourages Of All-Time

Rap music has seen tons of huge artists, but most of them wouldn’t be as big as they are without their entourages. Most times, the entourages consists of multiple big-name artists who decided to put their impeccable lyrical ability and talents together for a super group. From all-star lineups, to some of the best rap groups of all time, there are a ton of entourages that shaped the sounds, trends, and spirit of hip hop culture. Here are some of the best entourages in rap music of all-time.

Cry Me a River: The Best Michael Jordan Crying Memes of All-Time

Got Beef: McDonald’s VS Taco Bell

Keeping Up With The Kardashians: 12 Best Kardashian References In Rap 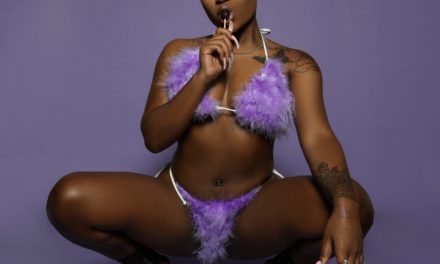 Erica Banks Says She is The BEST Female Rapper!