These Pictures From Eric Garner Protests Will Really Move You

Just last week, Officer Darren Wilson of Ferguson, Missouri was let go with a no indictment ruling in the death of Mike Brown. Yesterday, in a similar incident, Daniel Pantaleo also received the benefit of a no indictment decision for his chokehold that killed Eric Garner in Staten Island, NYC. For the second consecutive week, protestors hit the streets to stand up for police brutality and injustice nationwide. 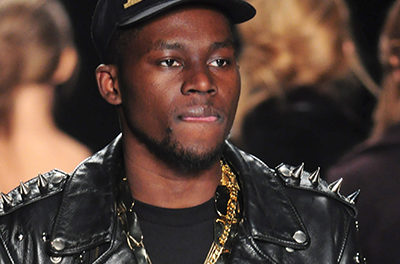 Why Was Jussie Smollett Released So Soon?