As we all know, John Legend scored himself a hot supermodel wife. For this week’s edition of #WCW we took on the hard task of compiling 21 of the hottest photos from Chrissy Teigen’s Instagram. Can you imagine how difficult it was to go through over 2000+ pictures of the Sports Illustrated babe’s account? Chrissy Teigen is half Norwegian and half Thai, giving her one of the most exotic looks in Hollywood. Before her modeling career, the “All of Me” inspiration was working at a surf shop and was discovered by a photographer while working behind the register.
[ad2] [startslideshow]

9 Rap Murders We Desperately Wish We Had Answers To 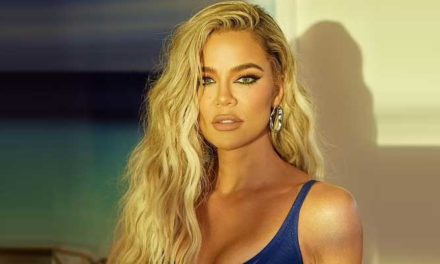