Over the weekend, Yasiin Bey issued a $1M open challenge to any team of battlers that wanted to go head to head against his squad consisting of Black Thought and King Los. The artist formerly known as Mos Def seemed confidents in his talents and was willing to donate some of his winnings to charity. A few days removed from the challenge, and the Black Star emcee is now retracting.
[ad type=’inarticle1′]
Lupe Fiasco accepted his challenge via Instagram and sent a few sparring jabs towards Mos Def and Drake. After catching wind of the Chicago rapper, Mos Def said he doesn’t want to “arrange fights” with anyone.

Is he copping a plea? 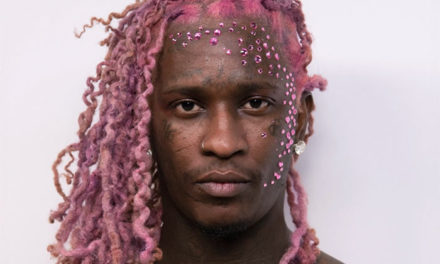