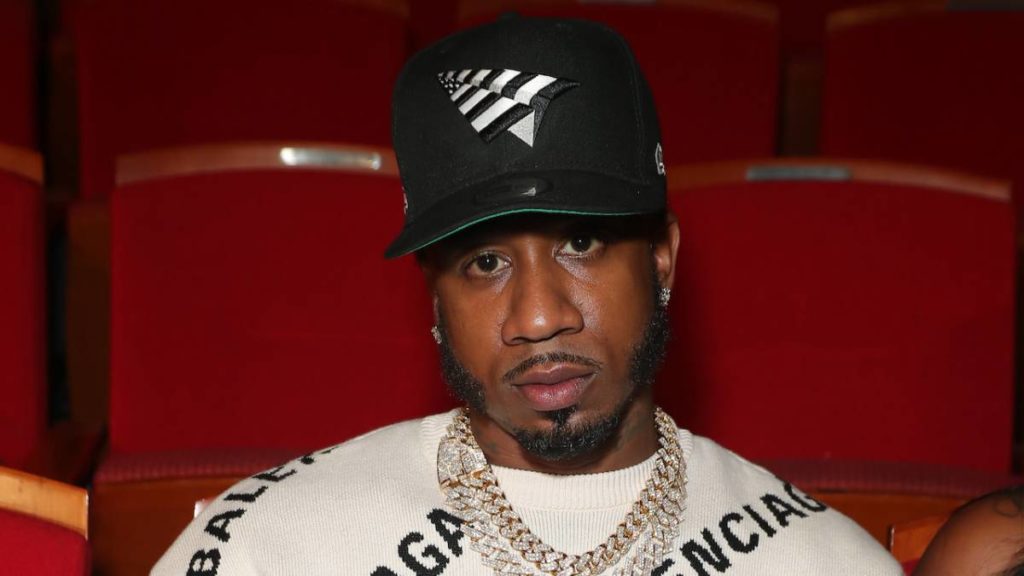 Benny the Butcher is a suspect in a massive stealing case. According to TMZ, a lady accused Benny of
stealing her costly jewelry. The incident happened at the SLS Hotel in Beverly Hills where the lady
shared a room with Benny. She said she couldn’t find her earrings, worth $10,000 when she woke up
during the time she stayed with Benny.

Surprisingly, Benny didn’t deny taking the earrings but promised to return them. It’s been more than two
weeks and Benny hasn’t returned what he stole. Hence, the lady filed a report with the police.

The news of Benny’s ordeal came to the scene as he prepared to release Tana Talk 4, his latest project.
Come March 11, Tana Talk 4 will be Benny the Butcher’s first project since the release of Pyrex Picasso last year.

Alchemist and Daringer are the producers of Tana Talk 4. The album will also incorporate the recently
released track “Johnny P’s Caddy” where Benny featured J. Cole.

Benny has been very firmly lipped with regards to what fans can anticipate from his upcoming album,
Tana Talk 4. however told Charlamagne last month that the album will include big-name highlights in the
industry. The feature names for fans to expect include Cole and Diddy as well as his kindred Griselda
folks, Conway the Machine, and Westside Gunn.

Recently, back in November, Benny signed a deal with Def Jam. He made the contract known on
Instagram when he posted the picture of himself signing the agreement papers. It was one of last year’s
awesome moments for Benny.

He had a caption to the Instagram post, “A Buffalo n***a the new face of The Legendary @DefJam
Signed my major deal finally.”

Benny’s stealing case is coming at a crucial time when he’s preparing to announce his new album.

LIFE’S A BEACH: 66 lbs of Cocaine Found On A Texas Beach