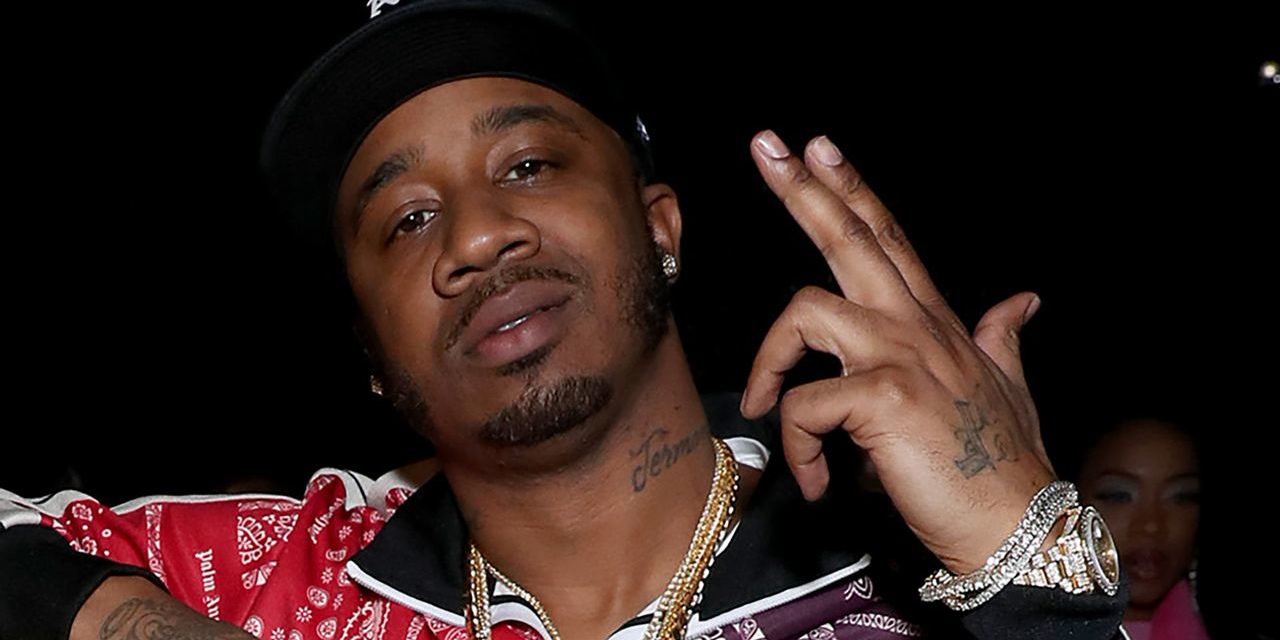 Latest Def Jam signee, Benny The Butcher freestyled at Power 106 LA to promote his upcoming album, Tana Talk 4. The album is set to drop on Friday, March 11th, and there’s so much anticipation around it. Chilling at the radio station with the L.A. Leakers, the rapper decided to drop some bars over hip-hop classic ‘N-ggaz done Started Something’ by DMX, Ma$e, and The LoX.

Speaking of D.M.X., Benny shared a photo of himself and the Ruff Ryders Anthem rapper on Instagram after he passed. He mentioned how he missed his flight because he had to just rapport with the OG DMX. They ended up having a memorable time “it was worth it cuz we kicked it, played his album & my shit in the parking lot for hours, eating caviar, smoking and drinking Ace and talking our shit, RIP DMX.”

Benny raps, “Face of Def Jam, and we plan on changing the score/This time around, this street shit gon’ get some label support/Thankful for legends who paved the way but ain’t get awards/‘Cause every hustler at the table done took some game from New York.”

In the lyrics, he’s referring to his new music family, Def Jam, and the contract he signed in November. According to Benny, this album ‘Tana Talk 4’ will be his last album as an independent artist.

He disclosed the album art for the new album on the 7th of March, and confirmed that he had only two producers; Alchemist and Daringer working on the album. All of the work that needed to be done he outsourced to his homeboys, saying that is the most authentic it can get.

“Art by @itsmariel, a painting of MGB, (Machine Gun Black) ME, & @westsidegunn. I been making classic music but it’s more to it than that. This shit about Levels, real n-ggas, power & connections. I can feel the streets rooting for me, it’s drowning out all the haters.”

“Produced solely by @daringer_ & @alanthechemist this my last independent Album thank u @empire. After this drop, I’m walking in the Def Jam office as an Underground King…Machine Gun We did it !!!! 3/11.” he said.

Joining the train other artists like Ye, Snoop, Jay Z, and LL Cool J have been on, we sure can’t wait to see what Benny the Butcher “the new face of Def Jam” brings to the table.