Christian Ezechie, a British promoter of Executive Decision, is searching for Rick Ross in order to serve him papers, but it seems he’s no where to be found.

According to a recent report Ezechie allegedly booked Ricky Rozay and the MMG family for a show in the UK, but claims the entertainers received $200,000, and never performed.  The promoter’s attempts to find Rozay was a fail.  Lawyers for Ezechie claim a registered address for Rick Ross in Miami turned out to be “a UPS store”.

A process server sent to Ross’ Miami home this week was told by a gentleman inside, “I don’t know,” when asked how to reach him. And at Ross’ gigs, “process servers are hesitant to serve him while he is surrounded by security guards,” papers claim. “It’s blatant robbery he’s doing, and he’s an artist worth $50 million,” exclaims Ezechie, who says he advanced Ross $100,000, plus about the same amount for the other MMG artists. He added he’s also promoted for Usher, Busta Rhymes and Missy Elliott, and many other artists but “the Rick Ross Maybach Music tour was the biggest we have carried out.”

Robert Hantman, Ezechie’s lawyer, had this to say about the situation, “We are prepared to track him to the ends of the earth.” The Mayback Music head honcho was not available for comments. 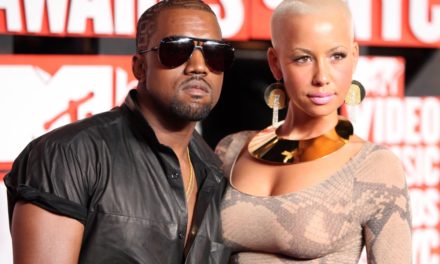