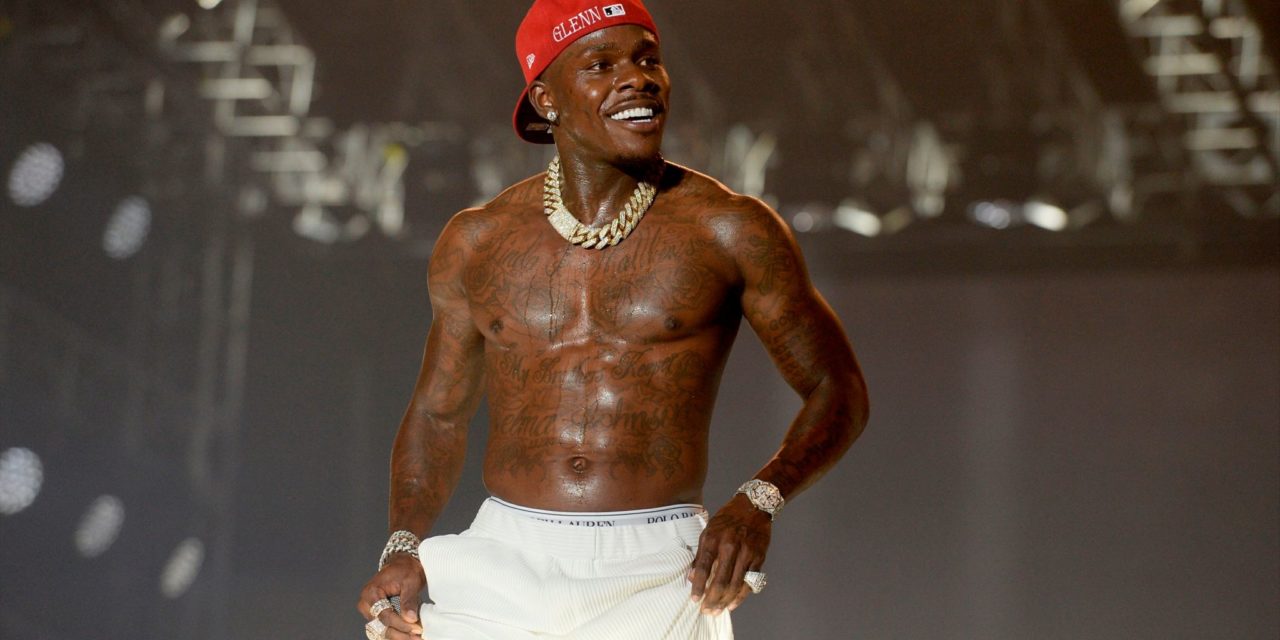 Once again, hip-hop news is shining the spotlight on rapper DaBaby and no, it’s not for good reason! The past few months? Year? Has been very eventful for DaBaby, from getting ‘canceled’ on social media to the dramatic end of his relationship with singer Dani Leigh.

Less than a week ago, footage of the rapper being violent surfaced online. In the video, DaBaby was seen with his crew throwing literal kung-fu kicks and physically assaulting Dani Leigh’s brother, inspiring rapper Brandon Bills. According to DaBaby, he was simply acting in self-defense, period!

Shortly after the fight video went viral, DaBaby posted a crisp photo of himself on Instagram, looking dope in Balenciaga without a single scratch. On the other hand, Brandon Bills posted a selfie of himself with bruises all over his face. He was obviously the one doing the ‘self-defending’.

He asked for it!

Bills has reportedly filed a lawsuit against his sister’s baby daddy DaBaby for emotional distress, assault, and battery. According to the court documents filed by Bills, he was walking innocently past Da Baby and his crew before they attacked him.

Maybe Bills forgot, but after DaBaby and Dani Broke up, he took to social media challenging DaBaby to a fight. Obviously, he wasn’t in support of how DaBaby treated his sister. Fans of DaBaby have trolled Bills saying, he asked for it.

Meanwhile, Dani took to her Instagram story to blast DaBaby and call him shameful for “running up on her brother on slippery floors”. The North Carolina rapper remains unbothered by the social media banter and has been posting normal stuff on social media since the news of the lawsuit.

At the moment, DaBaby has been placed under investigation by the local authorities. The investigation will focus on the moment where Da Baby may have thrown Brandon a kick on his head when he was lying defenseless on the slippery bowling floor.

Anyways, we are not quick to judge because according to Going Bad rapper Meek Mill, in a comment under DaBaby’s last post, ‘no one ever asks for the other side of the story’. We will be here to see how this plays out.

Michael Jordan Becomes The Only Athlete Worth A Billion Dollars