CeeLo Green has officially joined the “Celebrities Who Need to Think Before They Tweet” Club.

As reported by Billboard, the singer recently pleaded no contest to one felony count of furnishing a controlled substance, a case which has been open since 2012 involving a woman who claims Green slipped her a pill of ecstasy without her consent then woke up in his bed the next morning.

Shortly after the hearing the Crazy singer took to Twitter to share his questionable thoughts and feelings regarding the definition of rape.

It didn’t take long before the former The Voice coach came to his senses and realized these thoughts were better left expressed NOWHERE and he removed them from his Twitter feed.

“Let me 1st praise god for exoneration fairness & freedom! Secondly I sincerely apologize for my comments being taken so far out of context.”
“I only intended on a healthy exchange to help heal those who love me from the pain I had already caused from this. Please forgive me as it..”
“…was your support that got me thru this to begin with. I’d never condone the harm of any women. Thank you.”

CeeLo’s account was restored this morning sans all rape tweets. Green came back to the Twitterverse to a significantly lower amount of followers. His impressive 2 million followers dropped to about 178,000. 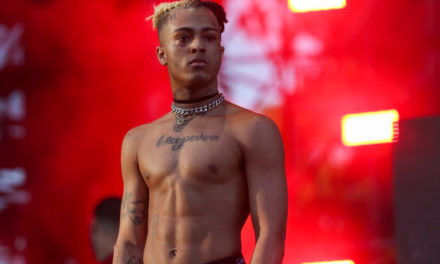 Is World War III On The Horizon?