Classic and memorable MTV animated-claymation show, Celebrity Deathmatch is back! Since it original debut back in 1998, we’ve seen “fights” from Michael Jordan & Dennis Rodman, Diddy & Trent Reznor and Ice Cube & Ice-T, just to name a few. The new version will air on MTV2 and again feature animated no-holds-barred fantasy fights between infamous figures in entertainment and will be reimagined for a social media and real life beef! Where curious to see who the show makes hash it out in the ring first. 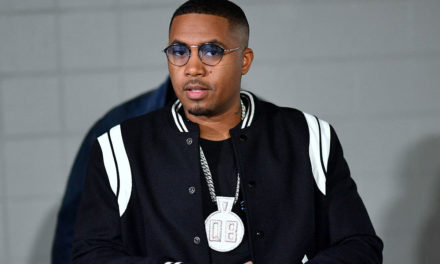