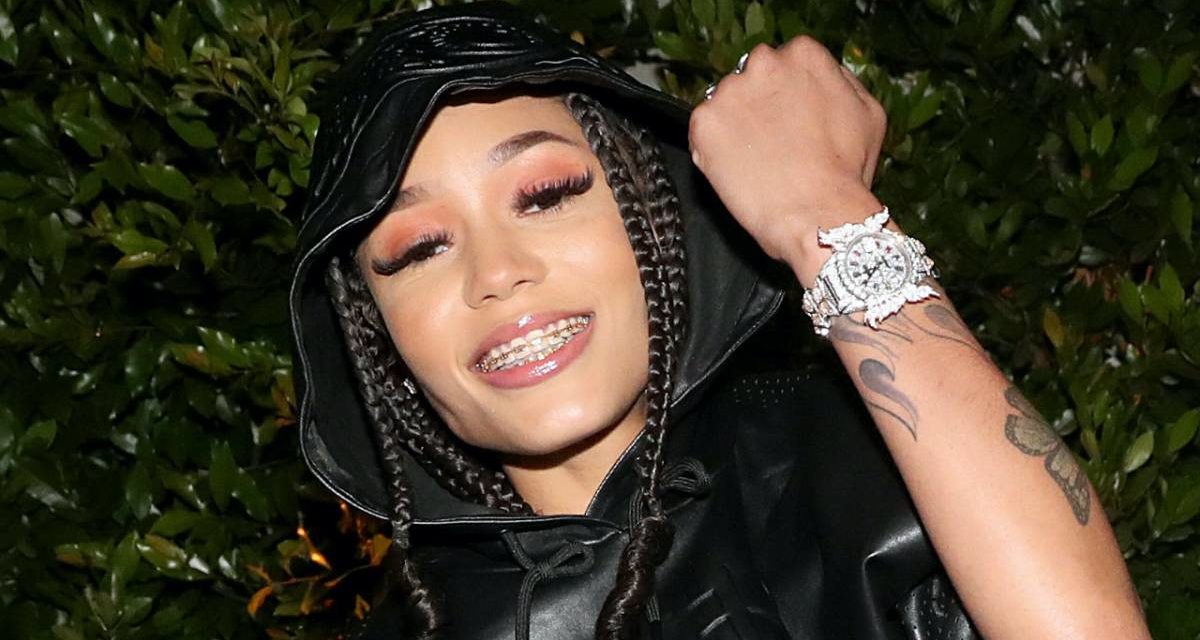 New rapper Coi Leray and her father, veteran rapper Benzino, seem to have an ongoing love/hate relationship. The two have clashed online several times, and just when it seems all is great between father and daughter, shit hits the fan. Coi Leray was a recent guest at popular radio morning show, The Breakfast Club. During her interview, she spoke about how her recent “Blick Blick” collab with Nicki Minaj almost got scrapped. Leray stated “I told him don’t say a word,” in reference to the news she shared about Nicki doing the song with her. Somehow, while on Clubhouse, Benzino let the cat out of the bad.

This isn’t what seemed to have triggered Benzino the time around. According to Coi Leray’s Twitter, Benzino is bitter because she shared that he went broke after owning popular Hip Hop magazine, The Source. She took to Twitter with a handful of tweets.

My dad is texting my mom threatening her and me because I said he went broke on the breakfast club on the day of my album release.

I hate to bring this shit to social media but my father need help . Sorry if I offended you on breakfast club but don’t treatment me or my mom because you hate to admit that we went broke after the source.

Build a fucking bridge and get over it that’s why I don’t even like mentioning his name . That’s why I never mentioned his name coming into this industry cause he can’t get over his past and don’t even realize how much he damaging when he does this stuff

This Is Getting Messy !!

Prior to her tweets, Benzino took to Social Media with some words of his own. Maybe he should start to avoid feeding into the noise via social media because it only seems to add fuel to the fire.

A post shared by The Neighborhood Talk, LLC (@theneighborhoodtalk)

According to HipHopDX, Coi Leray once said that she was embarrassed to be Benzino’s daughter. That’s not good at all! She once rapped on her hit song, No More Parties, “My daddy let me down, but I promise you I won’t let up/I wanna say fuck that man, but that shit won’t make me better.” Benzino went to IG and called Coi’s song cap, and she had this to say.

“And this is why I NEVER WANTED ANYBODY TO KNOW!!!” she wrote in a since-deleted tweet. “I’M EMBARRASSED TO BE YOUR DAUGHTER. I should have been a boy your right cause I would have knocked you the fuck out already. NUMB TO THE PAIN!! I’m hurting right now but it’s all good. Ima be the one to PUT US RIGHT BACK IN THAT MANSION.” 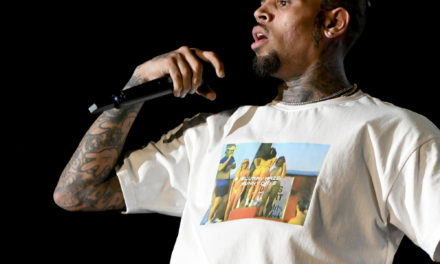 You’re Only As Old As You Feel: New App Tells You How Old You Look

adidas Explains Why James Harden is Worth $200 M