Danny Brown Is Going to Release a Children’s Book

Danny Brown is going to write a children’s book. During an interview on Australian radio station, triple j, the Detroit rapper said that he is inspired by Dr. Seuss books and wants to release a children’s book of his own. Danny Brown hasn’t come up with a specific title for his book just yet. But, the rapper mentioned that the concept would be about giving young black girls self-esteem. Hopefully, Danny Brown will play the main character because he is without a doubt one of the most animated hip-hop artists we know! 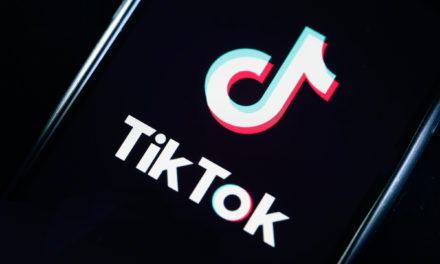 Kangol Jumps Into The Music World