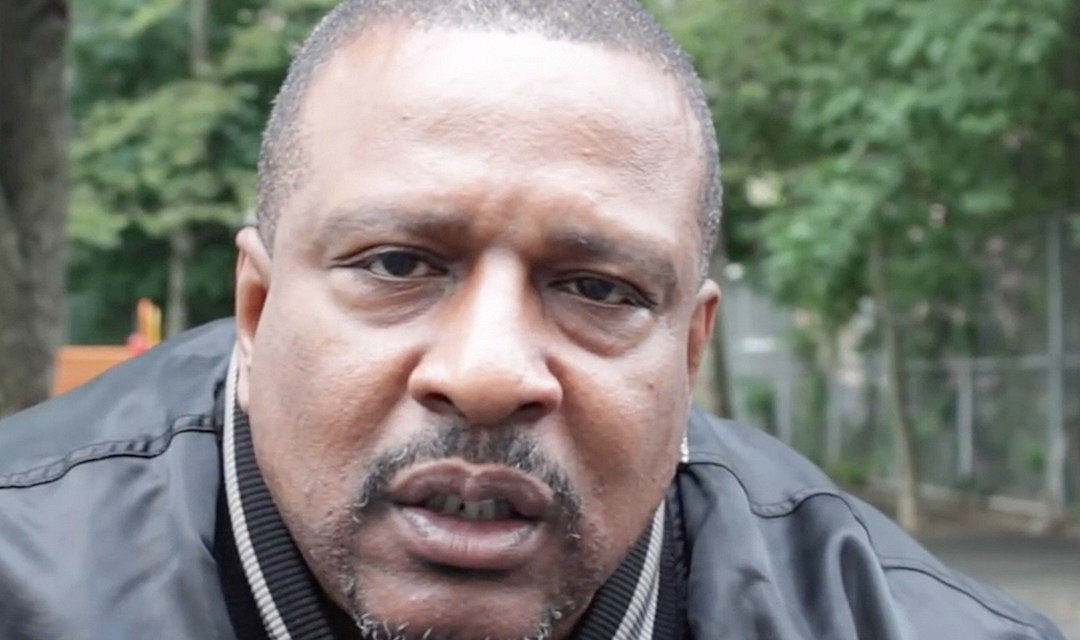 Gene Deal, the former bodyguard of Diddy had a discussion with The Art of Dialogue where he addressed a few fascinating subjects, including the contention of ’90s East Coast-West Coast Hip Hop artists. During the discussion, Deal told a story in which the Bad Boy Ent CEO nearly made Tupac Shakur’s girlfriend drink his pee.

Deal said further that Diddy was at an awards party and he had the expectation of being named the “Producer of the Year.” Before the ceremony started, Diddy took one pitcher that was on the table and peed in it. Not long after that, Kidada Jones, daughter of Quincy Jones, and who was 2Pac’s girlfriend, joined Diddy at the table.

“She was talking to Puff and then next thing you know, she reached over to the pitcher and poured herself a glass of … ginger-pee,” Deal revealed. “She was about to drink it and [Diddy’s bodyguard] Wolf stopped her from doing it.”

Deal continued his story and talked about Kidada Jones. At the time, Kidada Jones was Diddy’s baby mama’s friend, Kim Porter. They had got involved in a party after Biggie’s March 1997 murder. Maybe, that was why Diddy wanted her to drink his urine.

“Nah, he didn’t stop her,” Deal continued. “I guess he was [going to let her]. We was all guilty at that time. No lie. We was all guilty. Wolf was the only one … I think Wolf knew her personally, too. I didn’t know who she was at first. However, that doesn’t really excuse from not saying nothing but …”

A post shared by Quickie Updates (Plug in ) (@updatesplug)

Deal was asked if Diddy was aware Jones was 2Pac’s girlfriend. He replied, “yeah, that industry shit is so close. I could tell you a million girls that are married to rappers. I know girls that been with rappers, with this one and that one, that I used to put in the cab every morning at 9 o’clock from Puff’s house. They all do the same chicks, man.”

In addition, Jones was with 2Pac on the day he died, September 1996, in Las Vegas. According to a 1997 article from Vanity Fair, she recalled ‘Pac not having any desire to go to the Mike Tyson fight that at the MMG Grand. He went because he had assured Suge Knight he would come. Also, he chose not to put his bulletproof vest on as he thought the night would “be too hot.”

That was a bad decision he made. 2Pac was shot multiple times 13 times. He was rushed to the University Medical Center in Las Vegas.

“When I got to the hospital they handed me a bag of bloody clothes and jewelry and told me, ‘He had no blood pressure when he came in. He’s had two blood transfusions and he is in the ICU hanging on by a string,’” Jones recounted. “I got a blanket from the hospital and circled the parking lot for nine hours. I said, There’s no way he’s gonna die. There’s just no way. […]’ I walked around there ’til the sun came up …. I was in complete shock.”

2Pac gave in to the injuries and died at 25 years.

“He and I lived together for four months and then he was murdered. […],” she said. “It was the most horrible thing that ever happened to me. I knew we should’ve never gone to Vegas that night. I had a horrible feeling about it. I’ve gone over it in my mind a million times. She claims they weren’t supposed to be there. “It was the worst possible thing that could’ve happened. [..] I never got to say goodbye. It’s not something that should happen to anyone. […] For a while afterward, I didn’t want to be alive. I was on my back, literally on my back, for months. My father [Quincy Jones] underestimated how that affected me and shaped and molded me as a human being.

In recent years, Deal has taken many shots at Diddy. Won’t be the first time Diddy’s former Bodyguard has told a crazy story about him. Will be interesting to see if he responds to these allegations.

The Untouchables: Episode 1 – A Time To Pay