Do We Really Want Another T.I. Album?

T.I. has blessed us over the years. From Trap Muzik to King to Papertrail, he has dropped nothing, but pure heat. But like with a lot of artists, no one is elusive to father rime. With a successful reality show in VH1 with his family, you have to ponder whether T.I. should continue dropping music, or if he should segue to TV full-time.

After inking a deal with Roc Nation last week, T.I. has taken the reigns of his career instead of relying on the likes of Atlantic and Columbia. There’s no doubt that T.I. can drop radio singles. He thrives incredibly well in the department. “No Mediocre” proved to be a scintillating record that vacationed comfortably on the radio while “All About the Money” nestled itself on the rap charts. T.I. knows what the people want sonically.

With a slew of Atlanta artists dominating the scene in rap, including Young Thug, Migos, Rich Homie Quan, and more, you have to wonder if the fans will still side with T.I.P., this time around. Sometimes, the younger generation just doesn’t know how to appreciate. 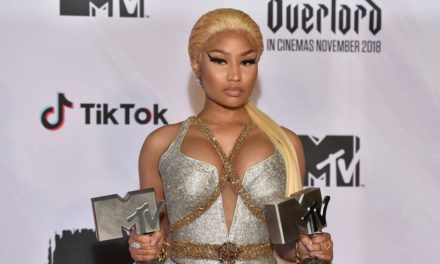 Nicki Minaj Is Doing Another Documentary With MTV