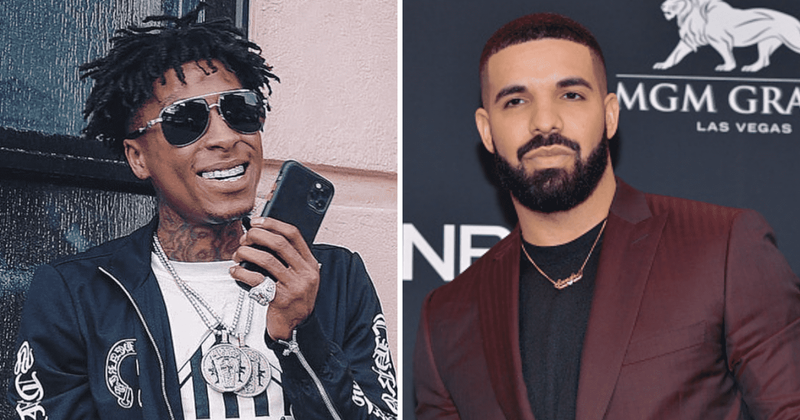 Drake and NBA YoungBoy are the leading streamed artists so far in 2022. Since 2022 began, Drake has remained the artist with the highest streaming volume.

The other artists with a comparable streaming volume to Drake and YoungBoy are The Weekend, Taylor Swift, and Eminem, who made it to the top 10.

Although Drake appears to be on vacation, his music is still going strong as he remains the most-streamed artist so far in 2022. The influence of hip hop is clearly heating up and has experienced several iterations compared to what it was about a decade ago.

Furthermore, hip hop is becoming more flexible and branching into unique sub-genres. Now, hip hop has become the most popular music in the United States. There is no doubt that the trend will continue in the future.

Drake Is The 2022 Most Streamed Artist

Drake’s Certified Lover Boy received more than 430 million audio streams just in three days. However, Kanye West’s Donda had about 423 million streams in eight days. Drake’s CLB hit Spotify and Apple Music in a single-day record. Also, it remained at the top of Billboard 200 for many weeks.

To top it off, Drake received Billboard’s Artist of the Decade Award last year.

What do you think? Let us know in the Hip Hop My Way Community! 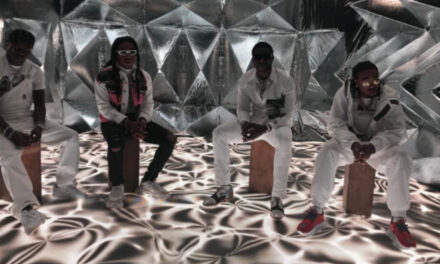