Six years ago, Drake dropped his classic mixtape So Far Gone. Drizzy’s February 13th, 2009 release changed the landscape of mixtape culture by including more original songs than industry beats remixed. Sicne then, Jimmy from Degrassi has developed as one of hip-hop’s leaders of the new generation. Take a trip down memory lane by listening to his humble beginnings via So Far Gone above and while you’re at it, afterwards listen to the surprise album he just dropped today to see his progression into a star come in full circle.

Lauryn Hill Is Working On A New Album 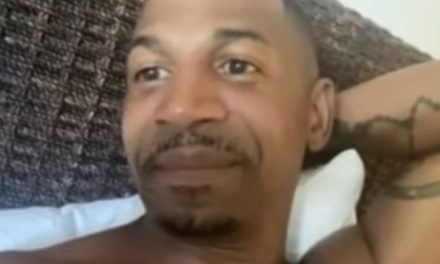