Rapper Reek, (formally Reek Da Villain) stopped by to chop it up with Hip Hop My Way and to shed some light on the fallout with rapper Busta Rhymes, CEO of Conglomerate Records. During the interview Reek spoke on how Busta Rhymes contacted WorldstarHipHop.com to have his video pulled down after he left Conglomerate Records. Reek also discussed his latest ventures with Long Island based record label, 1dot1 Records and also making the move over to Birdman’s new label Rich Gang Records.

You may remember Reek from the official remix of Busta Rhymes’ hit single Don’t Touch Me (throw the water on em) or King Tut also featuring Reek. The rap veteran Busta Rhymes who was once signed to YMCMB and let go for unspecified reasons, introduced Reek to the YMCMB boss by nature of recording with the young emcee during his (Busta Rhymes) stint with the label.

Busta discovered Reek back in 2006 and tried to signed the L.I emcee to Flipmode Records. Reek says he wasn’t happy with the first deal offered to him and decided to walk away from the offer.

“What was offered to me , I aint like, but I rocked out for those three years and when it finally came time to get down to business, as far as contractually, I aint like it and It was that kinda,  take or leave it ,so I chose to leave it”

Is Funk Flex Dissing Jay Z In His New Rant? 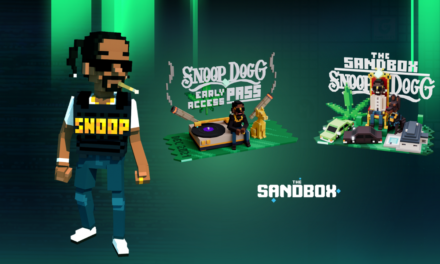