Drake shows love to the city of Houston, but one of the native rappers isn’t a fan of Drizzy. Sauca Walka accused of Drizzy of appropriating H-Town culture, especially with his annual “Houston Appreciation Day.” After throwing shots at the Toronto MC via social media and the press for months, Sauce Walka has addressed the situation on wax.
[ad type=’inarticle1′][related id=19375]
The Houston artist used Drake’s “Back to Back” instrumental for his diss and even did his own rendition of the original’s cover art. Sauca Walka also mentioned some jaw-dropping accusations about Drizzy, including his steroid use and contracting an STD Love & Hip-Hop star Jhonni Blaze.
[ad type=’inarticle2′]
Listen below and SHARE with your friends.

Azealia Banks Will Bare All For Playboy 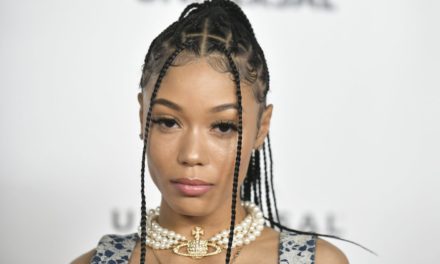