Rising Memphis rapper, iHeartMemphis, aka iLoveMemphis, has come into some major stardom in the second half of 2015, as his smash song, “Hit The Quan” has been spreading like wildfire. We got a chance to sit down for an intimate chat with the Memphis talent just before teaching us the right steps to the new viral dance sensation (don’t miss that video here).

iHeartMemphis, aka iLoveMemphis, shared his reaction to seeing Kendrick Lamar hit the Quan in his “These Walls” video with Terry Crews, as well as tons of other celebrities who have attempted the dance, revealing his favorite.
[ad type=’inarticle1′]
The rapper also updates us on what we can expect from him moving forward, and if there is a debut project on the horizon. Sounds like iLoveMemphis is taking some cues from Fetty Wap and we can expect more releases very soon.
[ad type=’inarticle2′]
If you haven’t seen the dance Hit the Quan in action yet, you can either head over to your favorite party spot, or you can learn from our dance tutorial and try it out. Either way, you won’t want to resist hitting the Quan after watching these videos.

Rappers Who Went From Overweight To Overtoned 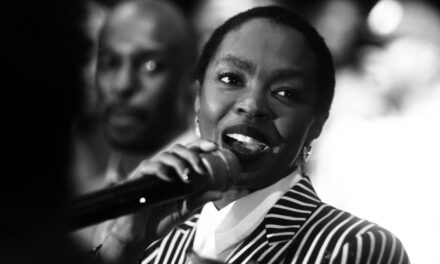