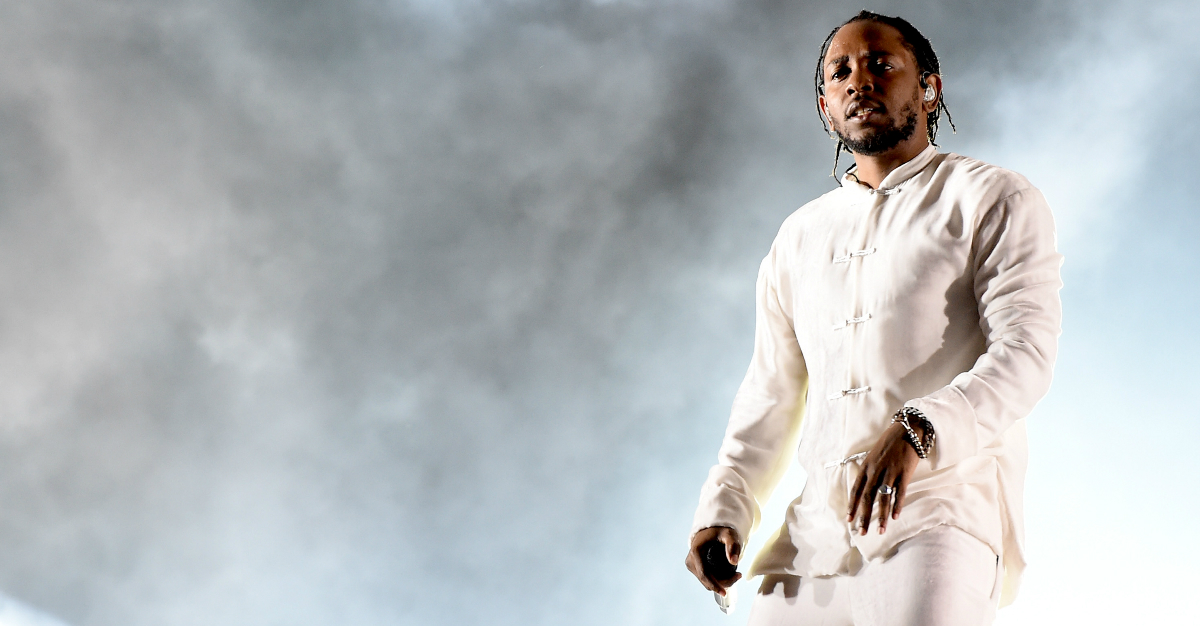 The Instagram page of Big Boy’s Neighborhood recently dropped an exclusive Kendrick Lamar freestyle in celebration of the one-year anniversary of Damn. The clip posted to the Instagram account seems to be from back when he did an interview with Big Boy last June, but the freestyle hasn’t been released until now.

Kendrick freestyles over the beat of 2pac’s “Hit ‘Em Up” track, hitting a distinctly West Coast vibe. Text is included at the top of the video which reads “Kendrick Lamar freestyles over Tupac’s ‘Hit ‘Em Up.’ or ?”. The post answers its own question through the caption, which says “We’ll start: ”.

#Tekashi69 commented on our #KendrickLamar freestyle saying it was garbage, and asked where’s real hip hop. Thoughts? Who’s in your opinion?

Kendrick makes a point to flex his improvisational prowess in his freestyle and prove to listeners that his bars are truly coming off the top. “I’m rocking off top, throw some words in the air, right here, throw some birds in the air,” Kendrick raps at one point. Big Boy shouts out his own name and “Compton” for the second word, and Kendrick runs with each word by creating a few bars centered around them.

Mixed reviews came in through the comment section, but the majority of them heaped praise on Kendrick. One of the critics that weighed in on the freestyle was 6ix9ine, who made the comment, “Stop promoting this garbage where’s real hip hop?”. The comment seems to have since been deleted, but not before the Instagram was able to obtain a screenshot of the caption, which they posted on the account. With how 6ix9ine has handled himself in the game so far, it wouldn’t be surprising if his comment was nothing more than a publicity stunt.

#Tekashi69 commented on our #KendrickLamar freestyle saying it was garbage, and asked where’s real hip hop. Thoughts? Who’s in your opinion?

Still, if any fans are unimpressed by this snippet of Kendrick’s freestyle, he’s done a few others throughout the years during his visits to Big Boy’s Neighborhood. Check out one of Kendrick’s earlier freestyles from 2012 below. It’s unclear on whether or not it was pre-written, but it definitely shows another side of Lamar’s multifaceted flows. Stay up on HipHopMyWay for future Kendrick Lamar updates! 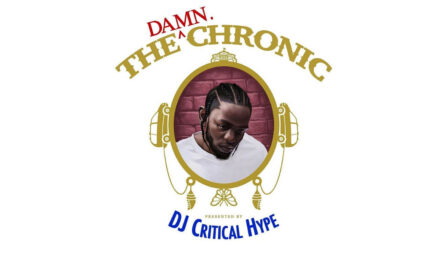 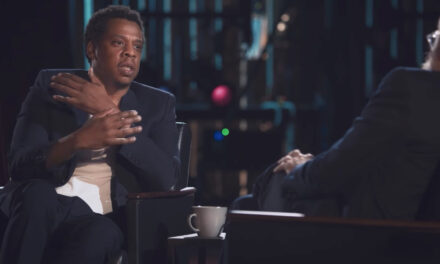