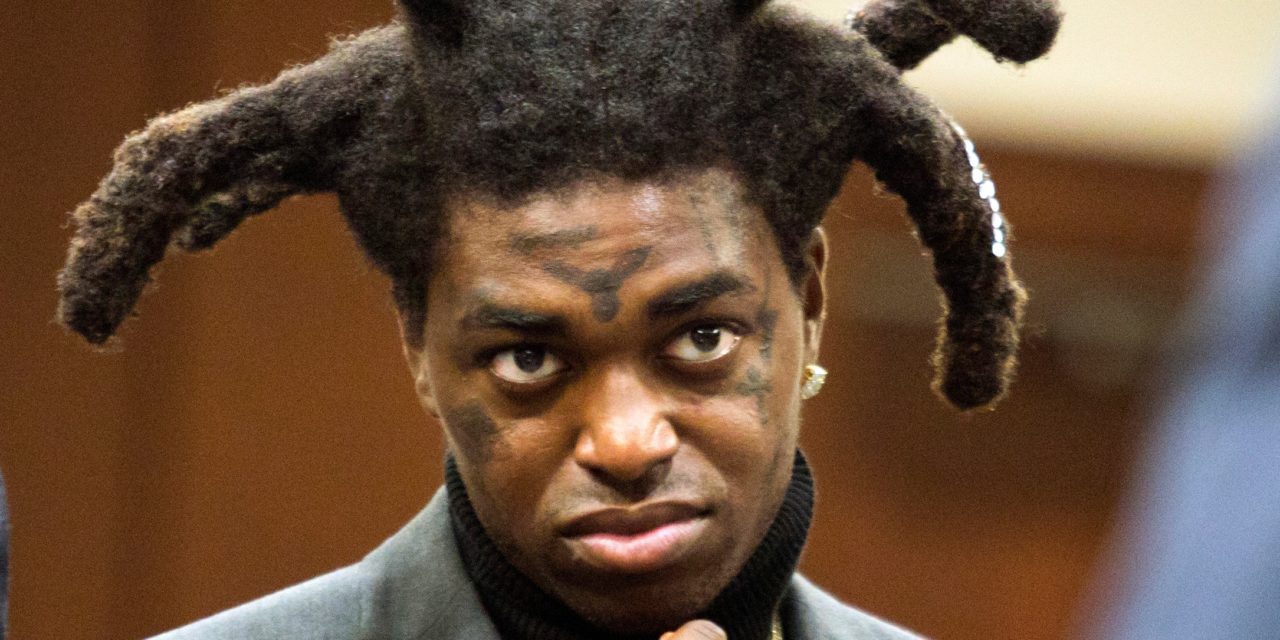 Kodak explained that he didn’t act in an unfriendly or disdainful manner towards Master P. He said further that Master P and he tried to work together but it didn’t work out. Kodak revealed that Master P was willing to mentor him but for a price.

According to him, Master P wanted to get involved with Kodak for 10 – 20 percent commission to which he would have Kodak sign an agreement form.

What severed their relationship was when Kodak wanted to do outreach to children and didn’t receive the support he expected from P. Kodak expected P to cater the event or provide the kids with name-

Disappointedly, Kodak proceeded to take care of everything by himself excluding P in the plan. He sent an invitation to P but he never showed up.

The police were going to arrest Kodak on the day of the event according to Kodak. He said Master P also did similar philanthropic outreach at the middle school Kodak attended. Till then, Kodak didn’t reveal to P the middle school he attended.

Master P’s side of the story didn’t agree with Kodak’s. P said explained what happened between him and Kodak after a comment Kodak made at Breakfast Club. “How you gonna say, ‘okay it ain’t about no money,’ but then turn around and be on some money shit?” Kodak said.

Master P took to Instagram and replied to Kodak’s comments. He said, “A lot of these artists, when you try to help them, they say something crazy. The only thing I was trying to do with the little boy was help him.”

Kobe Bryant Says He Would Be A Terrible NBA Executive