The freshman rapper discusses being signed to French Montana’s label (Coke Boyz) and touches on  life and crime in Chicago. He also touches on unfair media coverage and his ” Stop The Violence ” efforts back home in Chicago supported by both the Mayor of Chicago and Derek Rose amongst other Chi-Town Celebrates. Lil Durk’s mix tape Signed to the Streets II dropped last Thursday and has since gotten some pretty good reviews across the web.

Check out our interview: 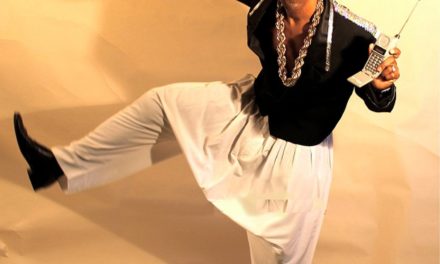