It looks like we’ll be adding new rappers to our mug shots gallery. Over the weekend, a Migos show at Georgia Southern University was cut short by cops. Local law enforcement noticed a “a very potent smell” of marijuana from two vans, and found weed and guns belonging to the ATL based trio in the vehicles. Quavo, Takeoff, and Offset were arrested for misdemeanor marijuana possession, felony possession of a schedule II narcotic and carrying a loaded gun on school property. Offset, who’s real name is Kiari Cephus, was also charged with gun possession by a convicted felon. According to WSAV, the trio and their entourage were denied bond. 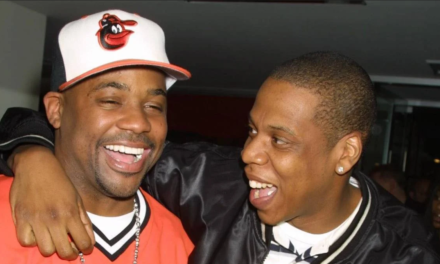 Trouble Down Under: The Game Gets Kicked Out of Australia