From the first time you put the 36 Chambers CD in your stereo, you knew that the RZA, leader, producer and beatsmith of the Wu Tang Clan, wanted to be involved in martial arts movies. Between albums, RZA produced soundtracks for Kung Fu-related projects like Afro Samurai, Kill Bill and Unleashed when he could, and noodled around with directing films on his own dime for decades, never releasing any to the public until filming The Man With The Iron Fists with Russell Crowe and WWE star Batista a couple years ago.

Whether or not you regard the flick as a classic, it has its fans, and RZA proved an undeniable screen presence, so it’s not surprising he’s becoming something of an action star in addition to his long list of qualifications from rapping and producing to writing and directing.

The new flick, Brick Mansions, stars Paul Walker in his final screen role, with a script by Luc Besson, legendary action producer/writer/director of films like La Femme Nikita, Leon, Unleashed and The Transporter. David Belle also stars. If you haven’t heard of Belle, he’s the founder of Parkour, a prolific choreographer, and an accomplished actor. Belle will play opposite Walker in a supporting role as Walker’s character’s brother, with RZA playing the crime lord who murdered their father.

If you’ve seen The Raid, then you know the story: cops have to invade an apartment building run by a ruthless ganglord. A simple premise with a lot of room for killer action scenes. Interestingly, the French-produced movie, set in modern-day Detroit, is not a remake of The Raid but of a 2004 French movie following the same story, District 13.

We’ve seen RZA as the hero, but does he have the chops to play a compelling villain? We’ll find out when Brick Mansions is released this Spring. 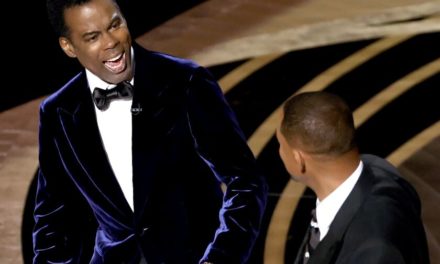 Academy Bans Will Smith For 10 Years For Slapping Chris Rock 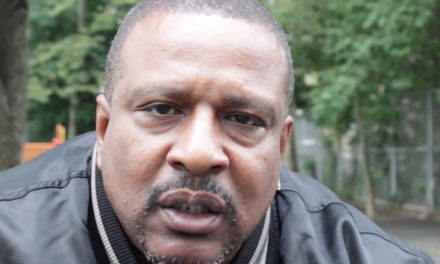