Pusha T Has Some Words for the Filet O’ Fish Sandwich 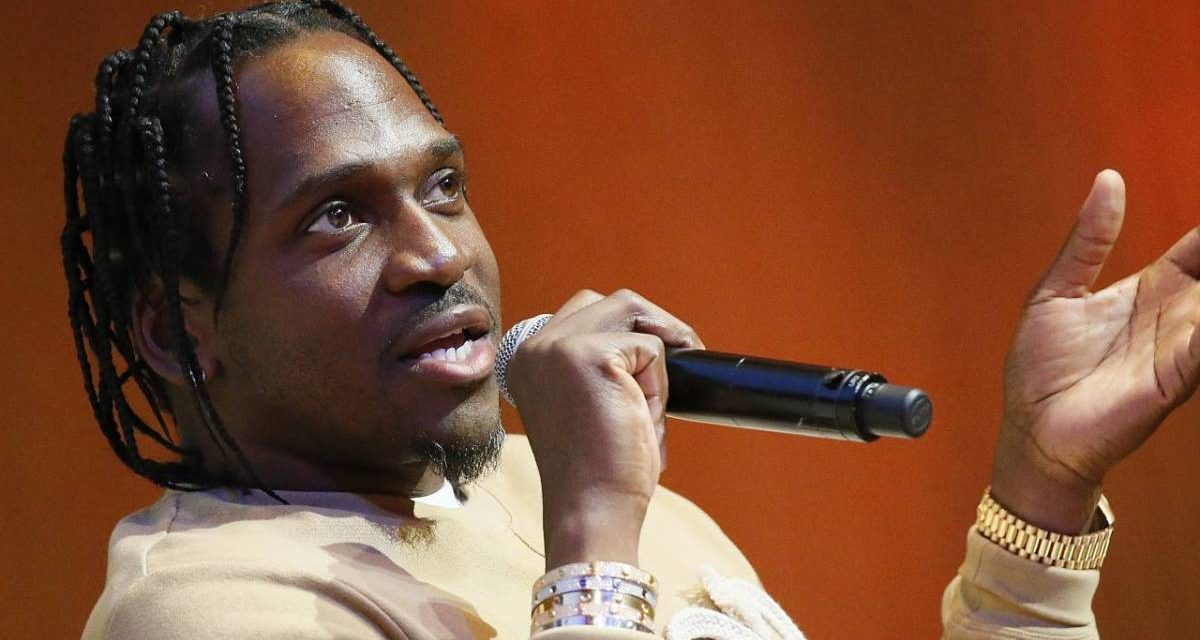 This may be a very first in the history of Hip Hop. Never one to backdown from a rap war, rapper Pusha T may have just entered into his biggest rap battle yet. This may be even bigger than his infamous feud with Superstar Drake. In a newly released Arby’s advertisement, Pusha can be heard spitting some rather scathing bars at only just McDonalds, but their popular Filet O’ Fish Sandwich in particular.

What many Hip Hop fans don’t realize, is Pusha is actually credited for writing McDonalds “Badapapapa, I’m Lovin’ it,” jingle. Moreover, this is longest running McDonalds campaign in the history of the fast food chain. Maybe this has something to do with the bombs Pusha just dropped on Mickey D’s.

His bars are hilariously funny, yet witty and scathing all at the same time. “I’m the reason the whole world love it/Now I gotta crush it/Filet-O-Fish is shit and you should be disgusted/How dare you sell a square fish asking us to trust it/A half slice of cheese, Mickey D’s on a budget?” Pusha raps.

He didn’t stop there though. “Arby’s Crispy Fish is simply it/With lines ’round the corner we might need a guest list/Exit stage left the sandwiches taste fresh/A little cube of fish from a clown is basic.”

Pusha would go on to explain to Rolling Stone that the jingle was the reason for the diss. It was indeed he and his brother, ex Clipse member, Malice who wrote it for McDonalds early in their careers. He stated, “It was like half a million or a million dollars for me and my brother [No Malice] — but that’s peanuts for as long as that’s been running. I had to get that energy off me, and this [ad] was the perfect way to get that energy like, ‘You know what? I’m over it.’”

Pusha stated they should’ve been paid more for as long as that campaign has been running. I totally agree with him. Let’s see if McDonalds or The Filet O’ Fish will respond. 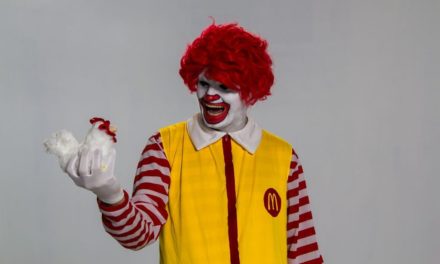 McDonalds Strikes Back At Arby’s With Diss Track