Another Sexual Assault Accusation For Deshaun Watson After $230M Deal 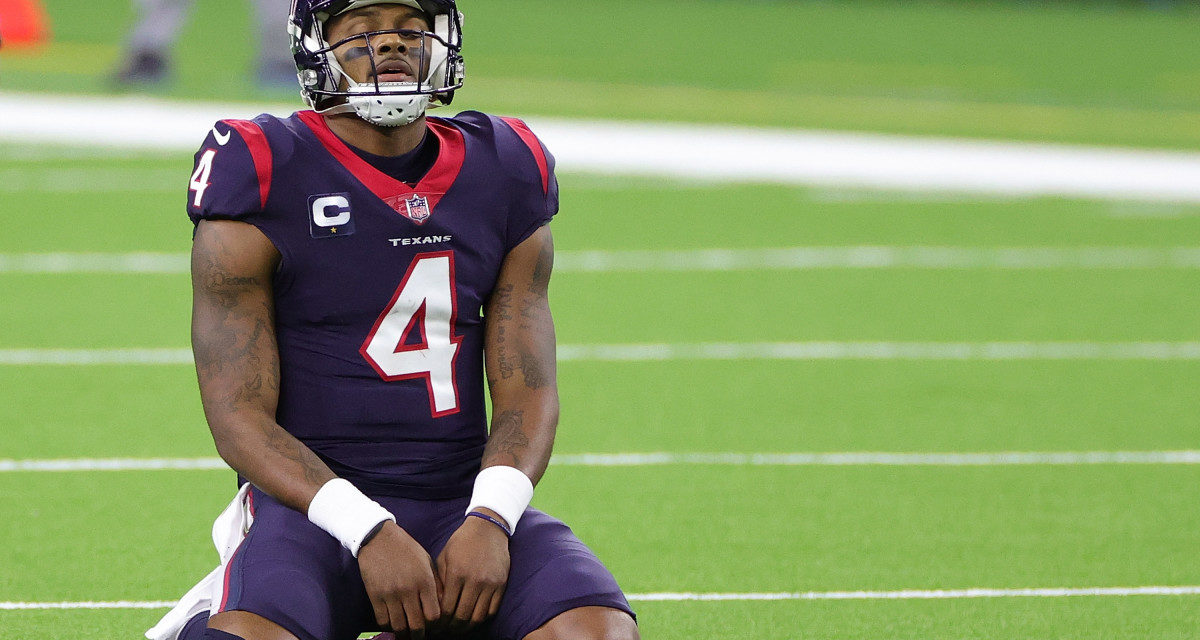 According to the NY Times, a second grand jury in Texas is considering evidence related to accusations of sexual misconduct. Brazoria County is considering evidence related to a 10th accusation of sexual misconduct against Deshaun Watson. Watson is former Houston Texans quarterback, who was traded to the Cleveland Browns just days ago.

Nine criminal charges against Watson were dropped earlier this month. But it seems someone is trying to get one to stick. The complainant, whose name was withheld, is one of 22 women who are pursuing Watson in civil court. All the lawsuits are for sexual misconduct during massage appointments. However, Watson’s attorney, Rusty Hardin, maintains any sexual acts that occurred during massage appointments were consensual. He likes happy endings; big deal!

There have been multiple women who came forward with complaints against Watson. Somehow, the grand jury in Harris County declined to pursue criminal charges on any of them. Hardin said in a statement that “the criminal investigations have been completed.”  Therefore, all of these cases are now in civil court. Which means someone is looking to get a payday. In short, If 22 complaints hasn’t resulted in not even one criminal charge, something just doesn’t add up.

What is it exactly with these civil suits nowadays? Many careers and reputations have been destroyed by accusations that were never proven. Singer Chris Brown, who was being sued for 20 Million Dollars recently produced texts from alleged complainant. She accused the singer of drugging her before he allegedly sexually assaulted her. However, texts messages show the accuser telling the singer he had the “best d*ck she ever had” after the alleged assault. So is this sexual assault accusation for Deshaun Warranted; or another attempt at a cash grab?

You Got Served! Tyga Gets Served Legal Papers At His Sneaker Signing In L.A.