Meek Mill had quite an eventful Labor Day Weekend. First, he was booked to shut down Jay Z’s and Budweiser’s Made In America festival in his hometown. In the set, he asked the DJs to play more than Future, which many considered a diss at first. Meek Mill dispelled the rumors of a beef brewing between him and the world’s biggest advocate of Gucci flip-flops.
[ad type=’inarticle1′]
Meek Mill took to Instagram to vent his frustrations with social media in general. The rant was inspired by fans leaving negative comments on a tribute dedicated to Dreamchasers affiliate Dex Osama. We can assume much of his built up anger towards social media is residual from the bullying he received for catching a loss against Drake.
[ad type=’inarticle2′]
Click the next page to read his Instagram rant and to see video footage of Meek Mill pressing a Drake fan while headlining Fools Gold Day Off in Brooklyn.
[continueReading]
Pages: 1 2 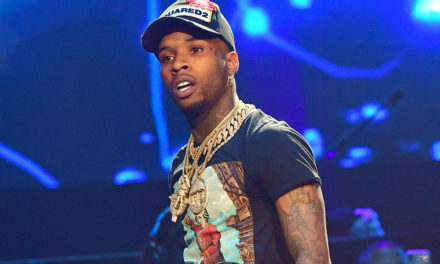 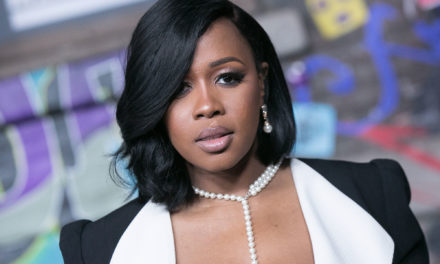