Famed record producer Scott Storch, who has worked with the likes of Beyoncé, Dr. Dre, Rick Ross and many others has made, to date, $70 M from producing chart topping records. Now he only has a few thousand dollars left to his name and is being forced to file for bankruptcy; to be exact, the lavish producer allegedly only has a $3,000 watch, $500 in clothing an $100 in cash.

It’s been reported that Storch filled for Chapter 7 (or bankruptcy) earlier this month, claiming that his companies Tuff Jew Productions and Storch Music are worth today $0. In addition to his companies being valueless, he’s apparently owes a $4.4 M debt from blowing money fast on cars, jets, jewels, and drugs.

Not sure if we truly sympathize with Scott Storch considering how much money he had and how frivolously he spent it, but we do hope that he bounces back soon and learns to live within his means. 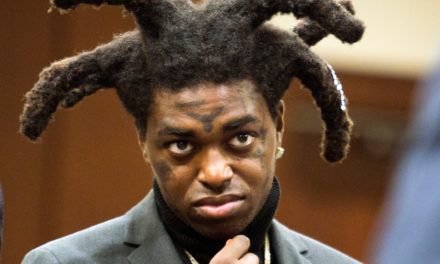 Tired of Keeping Up With The Kardashians???

The Man Who Bootlegged The Music Industry