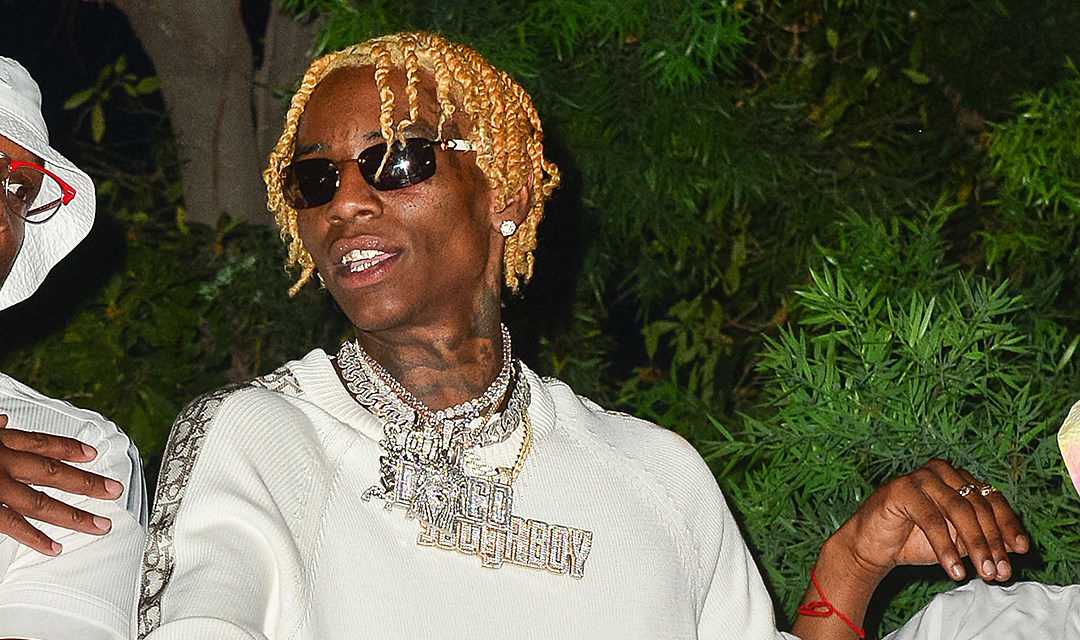 Its’s been over 14 hours since Kanye’s Instagram account was banned but it looks like we are still going to be getting some action on the app. While Soulja Boy defends Kanye on Instagram Live, it definitely wasn’t the action we thought we would get but it’s hilarious and we are here for it!

In a recent Instagram live, the rapper decided to address Kanye and Pete Davidson’s text message thread that leaked on Sunday the 13th of March. The rapper was infuriated by Pete’s response to Kanye when Ye asked where he was.

Remember, Pete Davidson replied “I’m in bed with your wife” before he sent a bunch of other text messages requesting to see Kanye and “Help” Kanye.

According to Soulja Boy, Pete is starting to feel like he’s a gangster or a badass, he needs to be reminded that he can’t talk to Ye like that! I mean it’s Ye!

Soulja Boy Defends Kanye, Says he’s the only one with the right to talk to Ye like that

“Pete Davidson, PSA. Watch your fucking mouth when you talking to Kanye like that … I dont know who the fuck you think you is … But you’re not [indescernable]. Do not talk to Kanye like that no more or you’re gonna have me on your ass … Fuck is you talking about ‘Im in the bed with your wife … Boy, do not talk to Ye like that. Can’t nobody talk to Ye like that but me n***a. Watch your mouth Skete … N***a talking bout “I’m in the bed with your wife.” We will come over there and moosh your little ass”

While this is hilarious, people have been reacting all over social media with comments like “He secretly begging for a spot on Donda 3”

“If chasing clout was a person”

Well, Kanye recently said no celebrity was standing up for him concerning the whole Pete Davidson’s issue so? At least Soulja Boy has even offered to beat ‘Sketes’ ass, he was just dissing Kanye a few weeks ago. 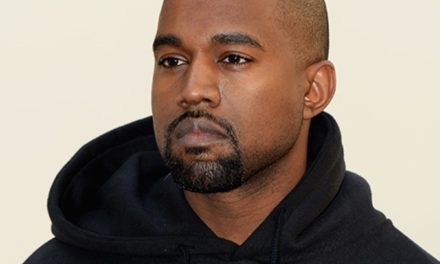