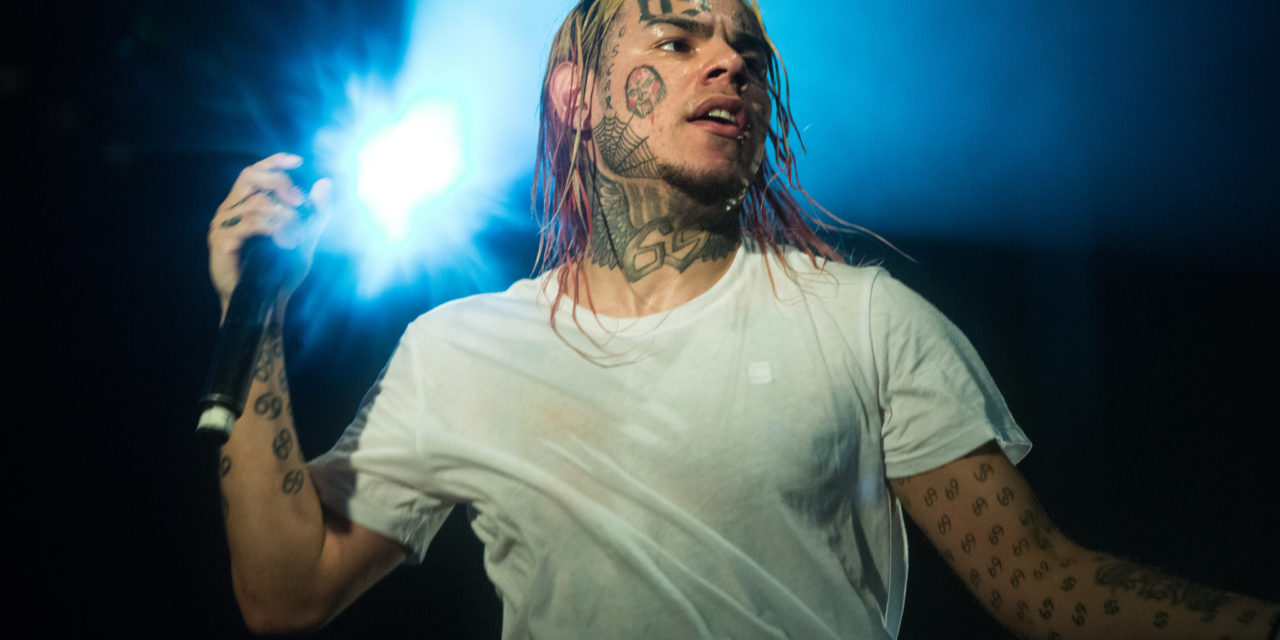 In Defense of 6ix9ine hasn’t been active on social media platforms since 2022 began. He hasn’t posted on Instagram since May 2021. According to the recent testimony made to a judge, Tekashi 69 claims he’s “struggling to make ends meet.”

6ix9ine has been undergoing a lawsuit in connection with a 2018 armed robbery. According to a fresh court document obtained by Complex,  6ix9ine said his career has been affected since his time in jail. Career-wise, he said he’s running out of money as his record label hasn’t been reaching out to him financially.

According to the court documents, 6ix9ine claimed, “Right now, I am struggling to make ends meet.” He said further, “I do not know if I will ever command the kind of advances I was paid before my arrest, and my career stalled. I did receive large advances under the recording artist and merchandising agreements prior to my arrest. However, I do not receive any royalties under those agreements either since my royalty accounts remain unrecouped.”

The record deal 6ix9ine has with TenThousandProjects expired last month, February. The expiration of the record deal also terminated his merchandising deal. The rapper signed with the label in 2017 during which he released two projects — the Day69 mixtape and Dummy Boy.

However, he resigned from the label a few days before he was sentenced in 2019 on racketeering charges. After being released from jail, he released some singles and Tattletales, his 2020 album.

Seeing bankruptcy ahead, he said, “It will surely bankrupt me in a way from which I will never recover to the permanent detriment and hardship of the family members who rely upon me.”

The charges against him resulted from an armed robbery attempt in April 2018 where the rapper and his Nine Trey Bloods group members assaulted Kevin Dozier and Seketha Wonzer. The two victims were working as publicists. They consequently filed a lawsuit against 6ix9ine in December 2021.

Striking a plea agreement with the prosecutors, 6ix9ine pleaded guilty to the charges against him.

What do you think about it? Tell us in the comments. 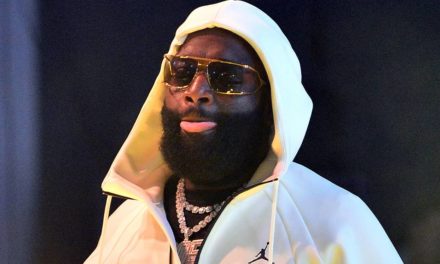 Rick Ross Finally Admits To Being Corrections Officer After Denial

Fan Gets Beat Up After Throwing Beer At Lil Wayne