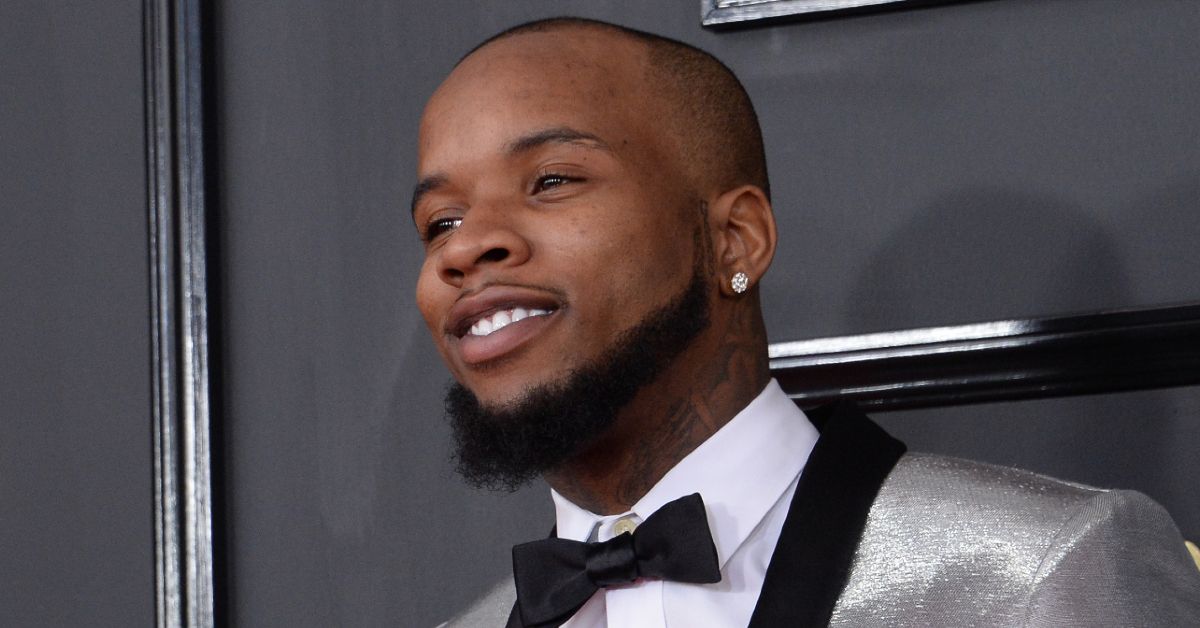 Canadian rapper Tory Lanez is again finding himself in the headlines this week. This time it has nothing to do with him allegedly shooting a female, but for not paying his bills. A company called BH 4908 LLC is claiming Lanez has defaulted on payments since 2018. The LLC has since filed a suit against the rapper. Tory had dropped $1.8 million dollars on the Miami Condo after taking out a loan from BH 4908 for $1.26 million. The agreement had the rapper agreeing to shell out 11k monthly, along with another lump sum deposit in Dec 2021. However, the company claims they haven’t received not even one payment from the Toronto native.

Now the condo looks to be headed for foreclosure and Tory is on the hook for the difference in what it fetches, compared to whats owed on the property. The rapper hasn’t quite been having the best of luck lately. He has preparing for his upcoming trial in Los Angeles Superior Court. Unless you’ve been under a rock, Im sure you’re aware the rapper has been charged with the 2020 shooting of fellow rapper Megan The Stallion. The two seemed to have been in some sort of physical relationship, and according to Tory, the only mistake he made was sleeping with Megan and her best friend at the same time.

His court date was postponed after some information allegedly leaked concerning DNA in the discovery. DJ Akademiks had claimed Tory’s attorney were optimistic about the case after his DNA wasn’t found on the gun. This theory has since been refuted my multiple sources. However, we wish him the best of luck!

The proceedings for the case have been rescheduled for April 5th, 2022.

Tupac’s ‘All Eyez On Me’ Officially Diamond Status

What Your Eyes Look Like When You Do Drugs…