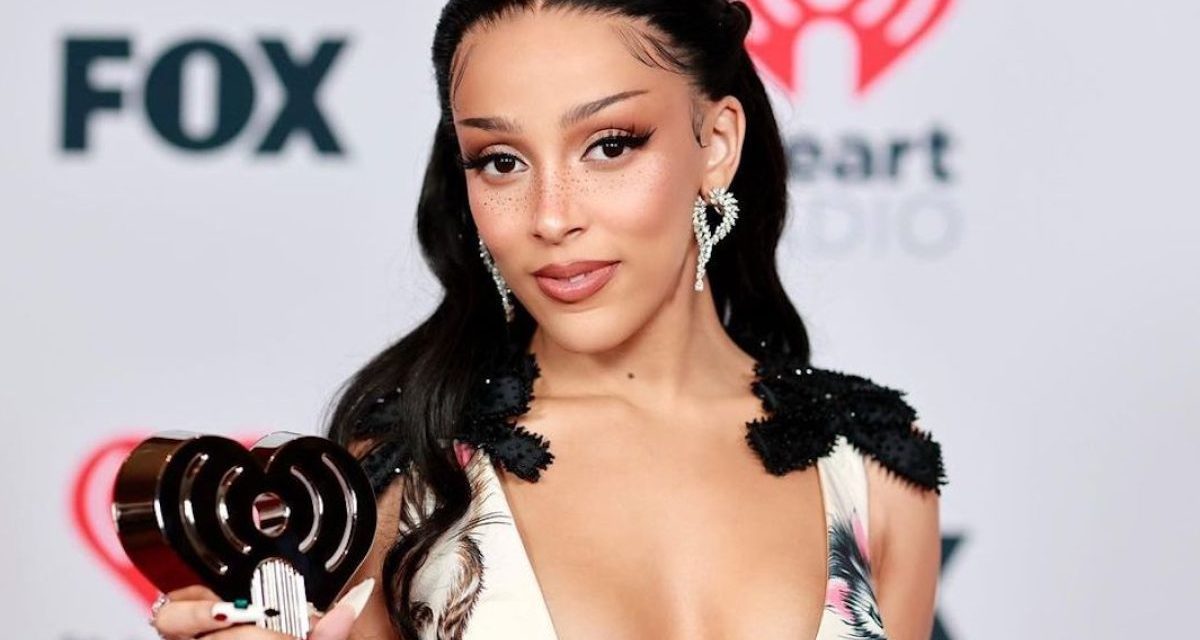 Popular rapper Doja Cat seemed to have had a major breakdown of some sort and took to social media to call it quits. She had a recent concert in Paraguay and was called out by fans for allegedly not showing enough love. She responding with a series of tweets that hinted at an early retirement. This is all too common with young artists dealing with the pressures of newfound fame and wrath of social media.

She has since deleted a lot of the tweets, but the screenshot monsters were on their job. Doja’s frustration began when fans complained about standing outside in the rain to meet the ‘Say So’ star after her Paraguay show was cancelled because of a storm, only for the rapper not to appear. But on a tweet and delete, the rapper posted

This shit ain’t for me so I’m out. Y’all take care.

“There was a storm in Paraguay, the show got canceled. When I left the next morning, there wasn’t one person outside the hotel waiting for me. Let that sink in …I regret spending all the time I did getting ready that day for the show I’ve been busting my a** every day to put on for you but god bless. (sic)”

Lastly, she changed her twitter handle to, “I Quit.” I guess pressure busts pipes.

This Bone Thugs-N-Harmony Member Is Battling A Fatal Disease

French Montana IS NOT Thinking About Khloe Kardashian!