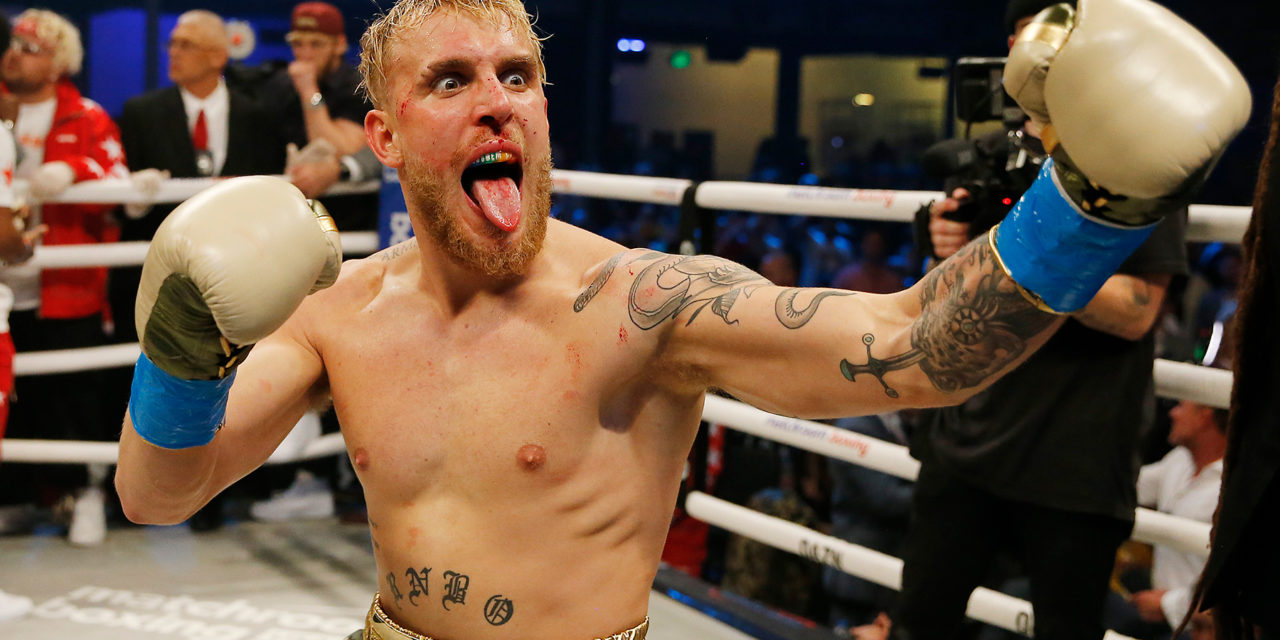 Once again, Jake Paul is trying to broker another fight deal. Earlier this month, we reported Jake Paul offered Kanye West and Pete Davidson a $30 Million payday to fight after their back and forth online feud. He later upped the ante to $60 Million once he didn’t get any replies from either guy. However, he has his sights set on some new potential contenders. According to his tweet, Jake Paul offers Will Smith and Chris Rock a pretty hefty sum to duke it out.

Over/under on how much Jake Paul is gonna offer Chris Rock and Will Smith for a boxing PPV?

Jake Paul took to twitter after Impractical Jokers star Sal Vulcuno tweeted, “Over/under on how much Jake Paul is gonna offer Chris Rock and Will Smith for a boxing PPV?”

Let’s do it in August on my undercard https://t.co/jBYIpHOTk2

After last nights Oscar Awards ceremony, where Will Smith slapped comedian Chris Rock after Rock made jokes about his wife, Jada Pinkett; Jake seen an opportunity. However, just as his offer to Ye and Pete Davidson went unanswered, were assuming this will have the same outcome.

Besides, According to Diddy, the two have already made amends. Diddy addressed that altercation while presenting a special tribute to The Godfather for its 50th anniversary. He stated, “I did not know that this year was going to be the most exciting Oscars ever,” he joked. “OK. Will and Chris, we’re going to solve that like family at the Gold party. But right now, we’re moving on with love. Everybody make some noise!”

Gotta love Jake Paul for trying though… Maybe he should offer some people who could actually use it. 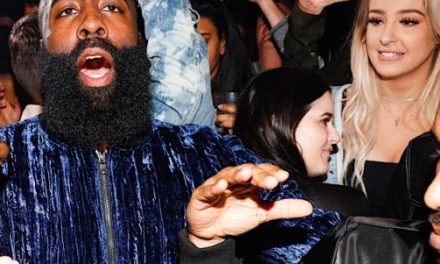 Fetty Wap Skips Out on His Olive Garden Bill