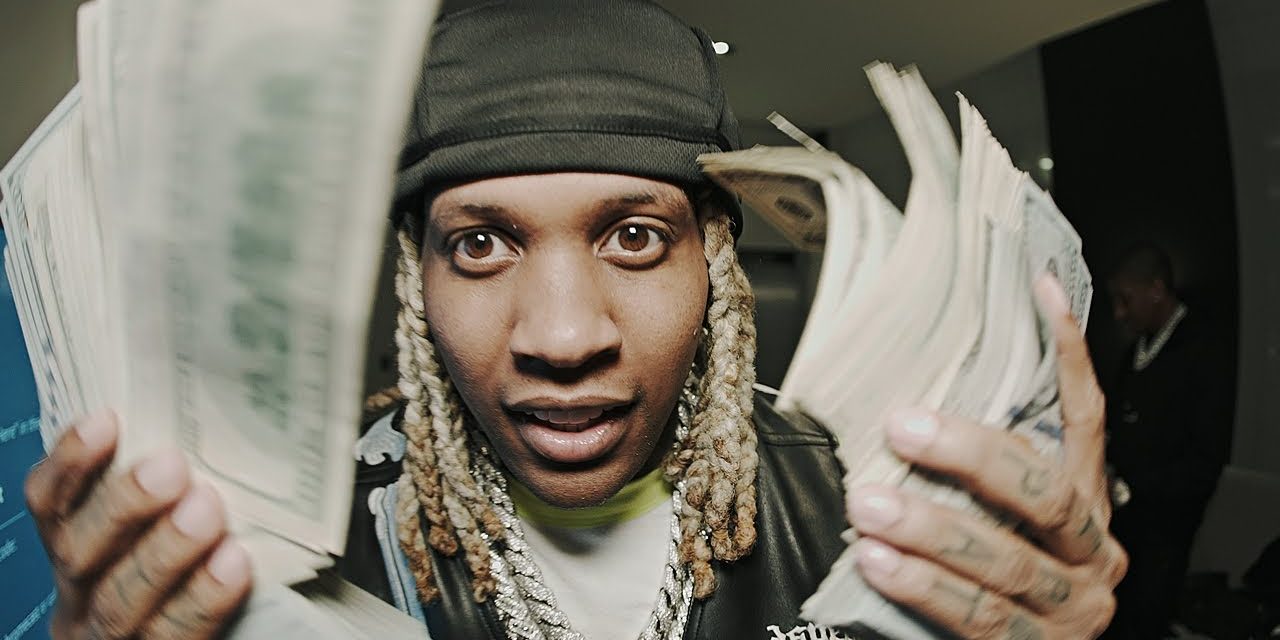 Lil Durk’s album, 7220, gave the rapper his first official number #1 on Billboard in a decade plus long career. Fresh off the collab project, The Voice and The Hero, with hot commodity Lil Baby, Durk is clearly one of the most sought out artist in the game.

During an appearance on the Full Send Podcast, co-host Bob Menery asked Durk how much it would cost him for a feature. Although he made it clear it would depend on his relationship with the artist, he said the ticket is now around $350k. Durk had previously priced himself out at around $200K, but after the success of 7220 things done spiked a bit. To quote Fat Joe, its become quite obvious that, ‘yesterday’s price, is NOT today’s price.’

The money this generation of artists are making is utterly ridiculous, (in a good way). After so many years of record companies underpaying artists, it’s glad to finally see these guys get their just due. On top of the $350k price tag for a verse, Durk recently took to twitter let the world know his label, Alamo Records, gave him $40 Million.

This success is definitely years in the making and Lil Durk’s grind is certainly paying off!

BLAST FROM THE PAST: Vintage Streetwear Ads

FASHION KILLAH: Studys Says Wearing Designer Labels Will Get You Your Dream Job

Wale Talks ‘Album About Nothing’, Says It’s Cool To Be Smart