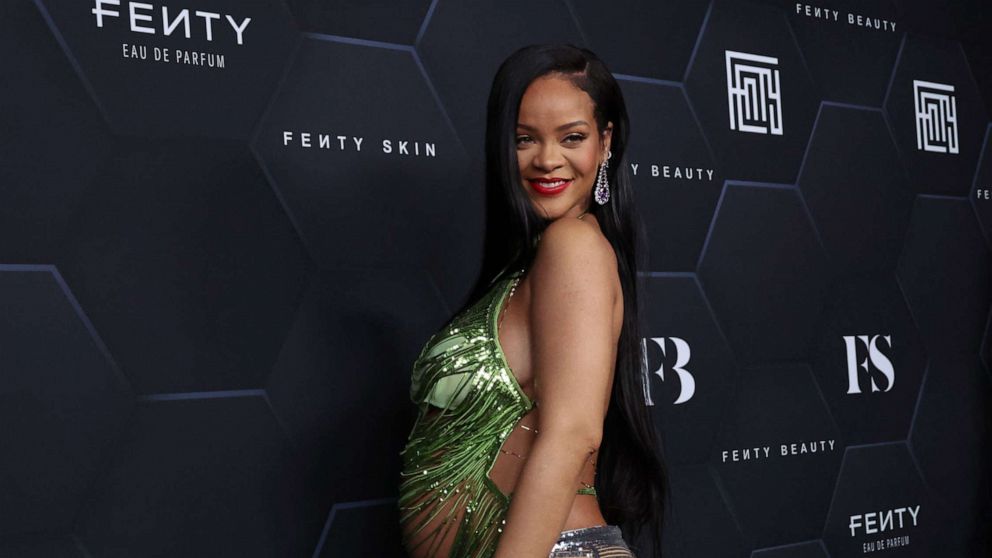 The past few weeks have been rocky(no pun intended) for superstar Rihanna, who is expecting her first child. At first, rumors of her boyfriend A$AP Rocky cheating hit the internet like a wrecking ball. It was said to be that A$AP allegedly hooked up with shoe designer Amina Muaddi.

The duo haven’t spoke about the allegations, but sources close to the couple and Muaddi herself have since shut down the gossip. The user who shared the original Twitter post has uploaded an apology for leaning into the messiness and creating “unnecessary drama” for the couple.

Shortly after, the two were spotted holding hands in Barbados, Rihanna’s native country. However, upon their re-entry into America, Rocky was detained at LAX.

The rapper has some alleged involvement in a Hollywood shooting back in November of 2021. According to sources, the soon-to-be mother of one “has been crying non-stop.

Sources close to the Pop star had this to say. “She’s heavily pregnant and these are very serious accusations,” they told The Sun. “It’s a nightmare scenario for her.”

It was also said that Rihanna was due to hold her baby shower on Wednesday night, but the event was ultimately cancelled following the New Yorker’s arrest.

“Rihanna was very, very upset and stressed by Rocky’s arrest. It’s not the best time for her to be on such an emotional rollercoaster,” they added. It remains unclear when the Barbadian-born starlet is due to give birth, but we do know that she’s currently in her third trimester. 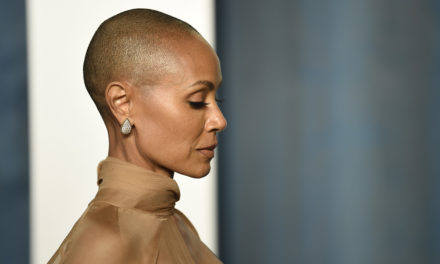 Republicans and Democrats Are Fighting Over Pitbull

Just On Time: Ahmed Mohamed Got His Clock Back